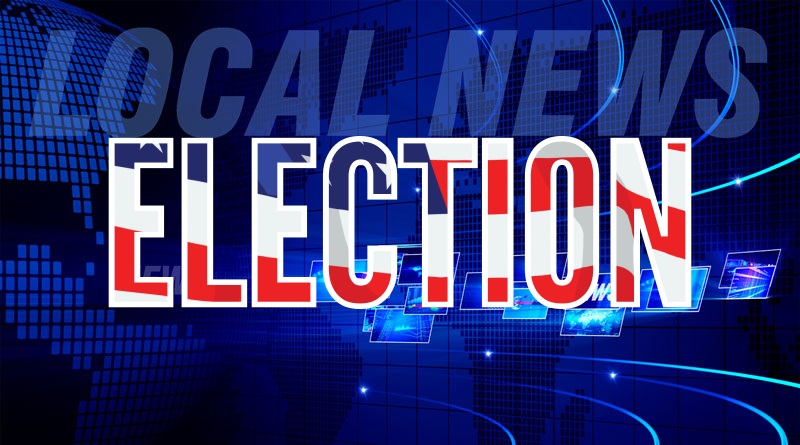 Tuesday’s election turnout in Bartholomew County was not record-breaking, but there were still long lines at many voting centers throughout the day and even when the polls closed in the evening.

Shari Lentz, the Bartholomew County clerk, says that the turnout Tuesday was 22,798 voters or just under 43 percent of the registered voters in the county. In the last mid-term election in 2018, there were 26,876 voters which was about 53 percent voter turnout.

Of Tuesday’s voters, 11,959 voted in person on election day. There were 1,792 who voted absentee via paper ballots and 9,047 who voted early by machine. The number of absentee voters stayed close to 2018, where there were 11,783 absentee votes. However, there were more than 3,000 more in-person voters four years ago.

Lentz said that the turnout was heavy at most of the county’s 13 voting centers. And when polls closed at 6 p.m. there were still long lines of people waiting to cast their ballots at many of the centers. The election board had to formally declare that those locations would stay open until the last people in line at closing time, were able to vote.

That meant a delay in finalizing the vote totals Tuesday night, but otherwise things went smoothly all day, Lentz said.