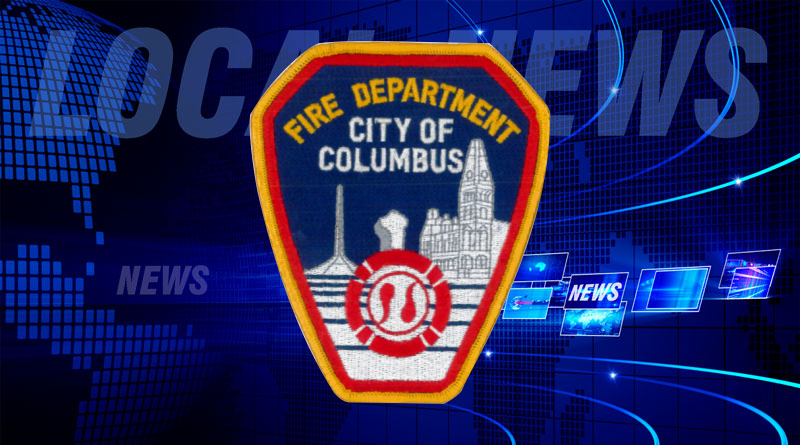 Local News Top Story
October 28, 2022
The Columbus Fire Department was summoned to an electrical fire on Cherry Street early Thursday morning.
Crews responded to 492 S. Cherry St., at 3:30 a.m., after the rental property tenant discovered smoke in the home and called 911, according to CFD spokesman Cpt. Mike Wilson.
Firefighters arrived and spoke to the sole occupant of the home. The man had escaped without injury. Inside, there was a fire in the kitchen ceiling, which included visible damage to ceiling tiles, insulation, and ceiling joist. Crews quickly extinguished the flames and determined the small blaze did not extend further through the home beyond the area of origin.
There were no smoke detectors found in the home.
Damages to the home are estimated at $3500 and no injuries were reported. CFD reminds citizens of the importance of working smoke alarms as a tool for early fire detection.