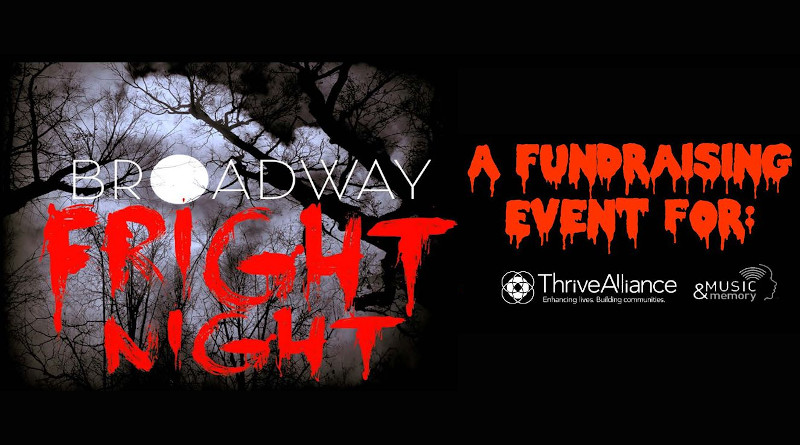 Broadway stars will be haunting Brown County this weekend in a fundraiser for Thrive Alliance.

Broadway Fright Night will be held at the Brown County Music Center at 8 p.m. on Saturday night and again on Sunday afternoon at 3 p.m. The event will feature five Broadway stars performing songs from musicals with supernatural and horror themes in a combination never before put together.

DeAngelis says the stars will be performing works they have honed over thousands of shows.

Thrive Alliance serves as Indiana’s Agency on Aging for Bartholomew, Brown, Decatur, Jackson and Jennings counties. Money raised from the show will go to support the agency’s dementia friendly programming with music and memory in-home services.

DeAngelis, a New York based producer and casting director, explains why he supports the music and memory program.

Tickets start at $25 and are available online at browncountymusiccenter.com and ticketmaster.com.