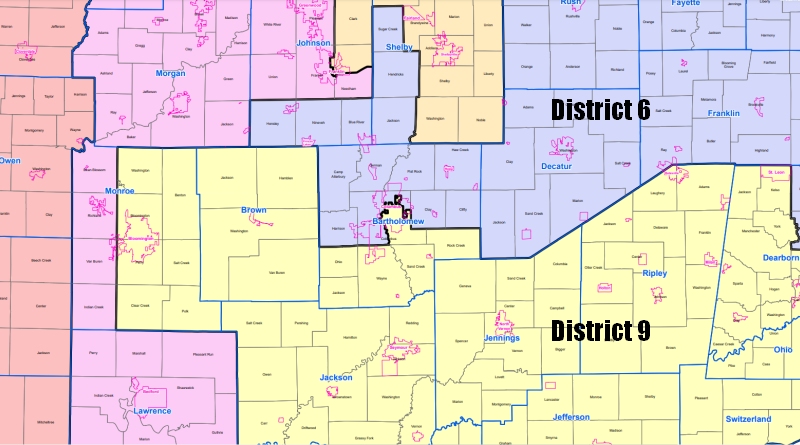 The U.S. Congressman representing Indiana’s 9th Congressional District is not running for re-election.

Republican Representative Trey Hollingsworth has been in office since being elected in 2016. In a Facebook post, he says he made a pledge to limit his terms. Hollingsworth says the founders of our country didn’t intend for serving the public to be a career. Under the new redistricting maps adopted last year, the 9th Congressional District now includes southern Bartholomew County.