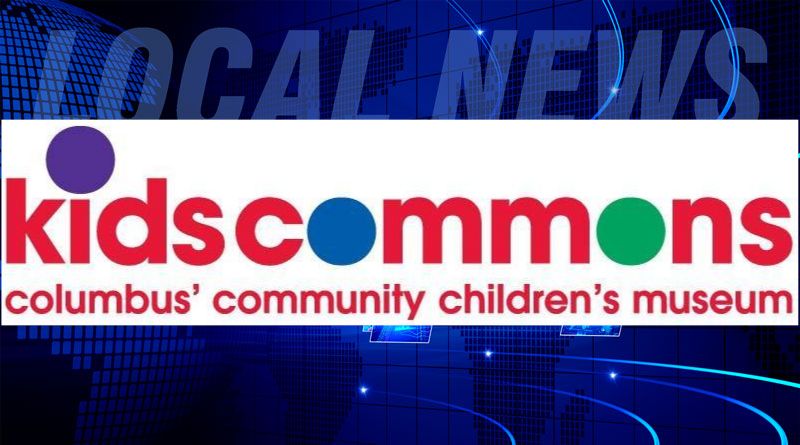 The museum announced yesterday that Ben Wagner is stepping down to take a position as executive director with the Tipton Lakes Community Association. Wagner has been with the children’s museum since 2014, serving previously as director of the Columbus Parks and Recreation Department.

Kidcommons board president Erin Hawkins praised Wagner’s leadership, saying that the museum is in the strongest financial shape in its history.