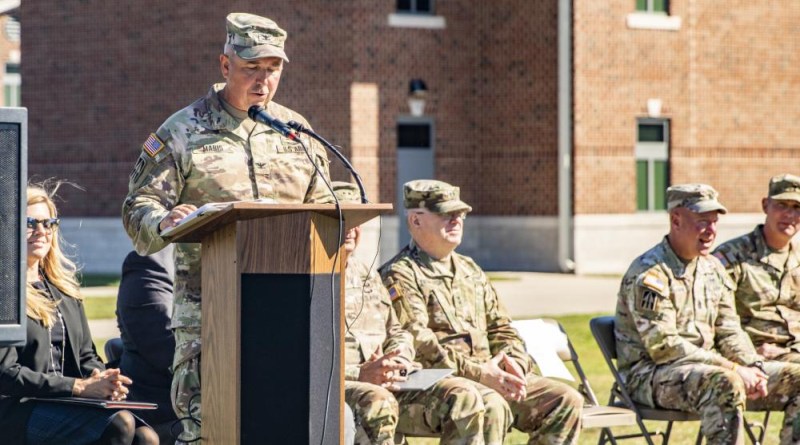 A contingent of Indiana National Guard soldiers are headed to Kosovo under the leadership of a Columbus officer.

The Indiana National Guard announced yesterday that 300 troops under the command of Col. Chris Mabis of Columbus departed from Camp Atterbury on Friday. They are with the 38th Infantry Division’s 76th Infantry Brigade Combat Team, headquartered in Lawrence. They are operating as as Task Force Nighthawk.

The soldiers will lead Regional Command – East under the command of NATO in support of Operation Joint Guardian. Their mission is to provide a safe, secure environment and ensure freedom of movement for all Kosovo citizens. That comes under the mandate of a 1999 United Nations Security Council Resolution and this will be the 31st rotation of United States military forces based at Camp Bondsteel in Kosovo.