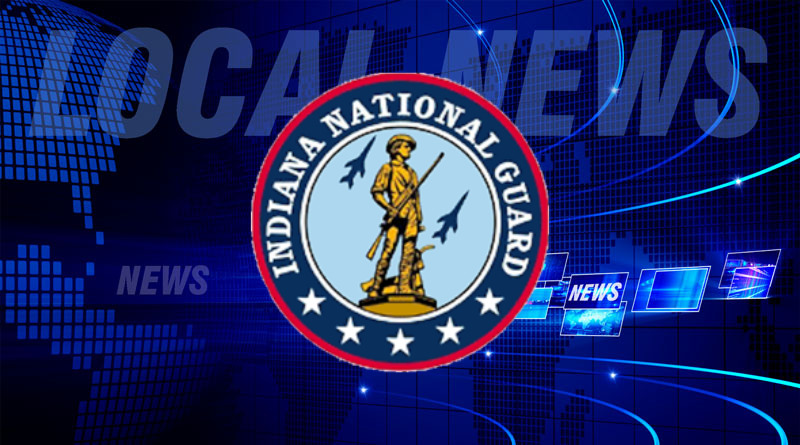 A team of Hoosier National Guardsmen has deployed for Florida from the Shelbyville armory.

According to the Indiana National Guard, more than a dozen soldiers, three flight crews and mechanics, along with two UH-60 Black Hawk helicopters with the 38th Infantry Division’s aviation brigade, left yesterday to assist military and civilian agencies in logistics and reconnaissance missions.

Lt. Col. Scott Oden, the Indiana National Guard’s director of aviation and safety, said “This is what Hoosiers do, help our neighbors when called upon, whether it’s here in Indiana or the Sunshine State.”

The request for forces came through the Emergency Management Assistance Compact, which is a foundation for sharing resources between states.