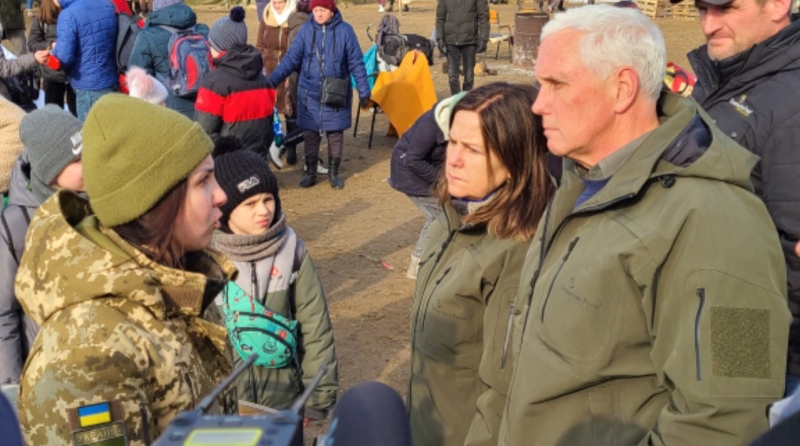 Former Vice President Mike Pence, a Columbus native, isn’t saying yet whether he’ll run for the White House in 2024.

He was asked that last night while speaking to a sold-out crowd at the University of Virginia. But he only answered “I’ll keep you posted.”

Pence also touched on rising inflation, “cancel culture,” and criticized President Biden’s handling of the economy and immigration. Pence has been visiting colleges recently to focus on free speech.