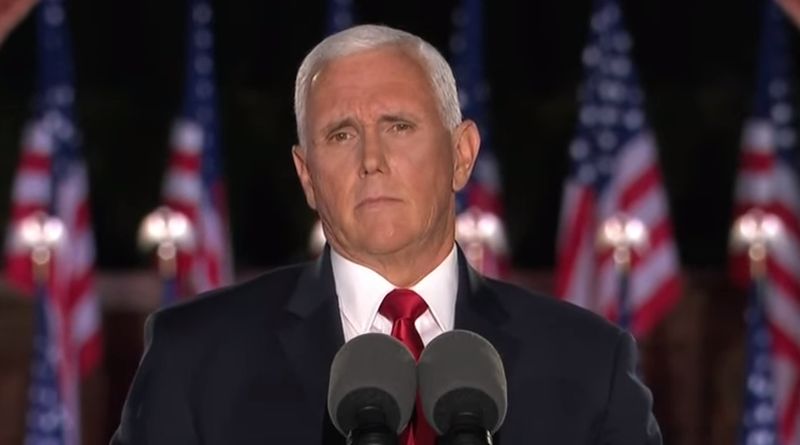 Former Vice President Mike Pence, a Columbus native, is speaking out against former President Trump’s claim that the Constitution should be suspended over the 2020 election.

In an interview with a South Carolina radio station, Pence said everyone who aspires to serve in public office should make it clear they’ll support and defend the Constitution. Pence said he believes he upheld his oath to do so during his time as Vice President, particularly in the final weeks as Trump pushed him to reject the 2020 election results. Trump’s comments came after the release of internal Twitter communications showing company officials choose to limit the reach of a New York Post article about the contents of Hunter Biden’s laptop.