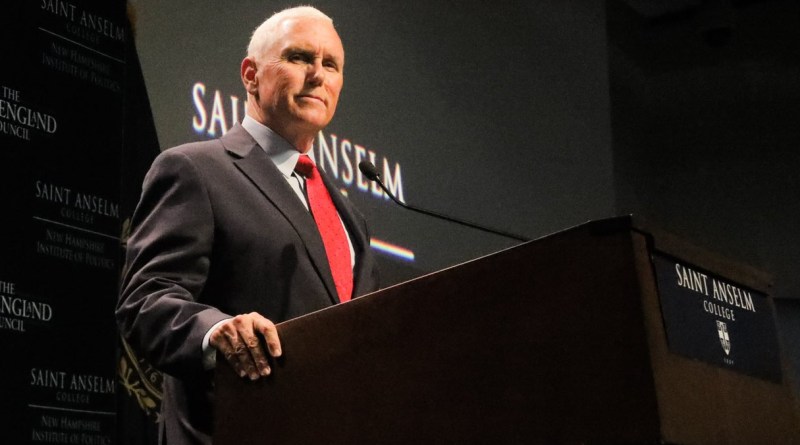 Pence announced yesterday that he is supporting Senator Mike Lee’s bid for a third term in the Senate. Pence called Lee a strong, principled conservative who he hopes will be part of a Republican-controlled Senate following the election.

Pence said he believes conservatives like Lee can help “steer the country” back to the policies that made it “strong and secure and prosperous during the Trump-Pence administration.”

Lee thanked Pence for the support, saying in a statement they share similar values and concerns.