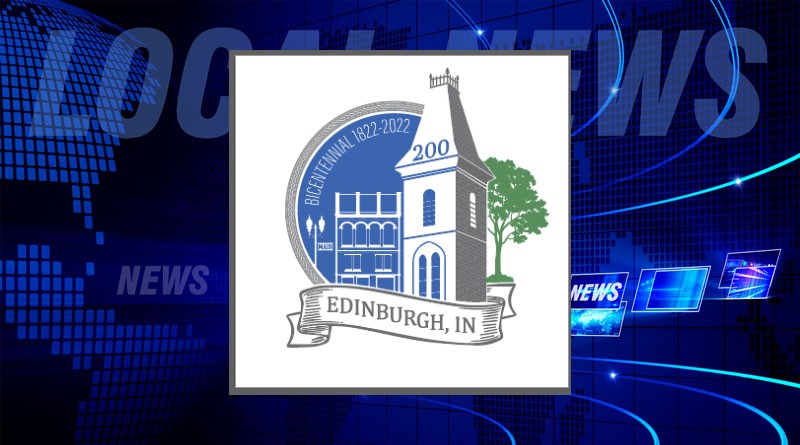 Local News Top Story
January 3, 2023
The town of Edinburgh is looking for a new Fire Chief after the resignation of John Henderson. His last day was December 18th.
Edinburgh Fire and Rescue has named Chuck Ridpath as the new interim Fire Chief. Ridpath has been a member of the Edinburgh fire team since 1994. He is also a Lieutenant with the City of Franklin Fire Department where he has served for 20 years.
The former chief served from May 2021 until he recently resigned in early December. He is now working at Johnson Memorial Health in Franklin.