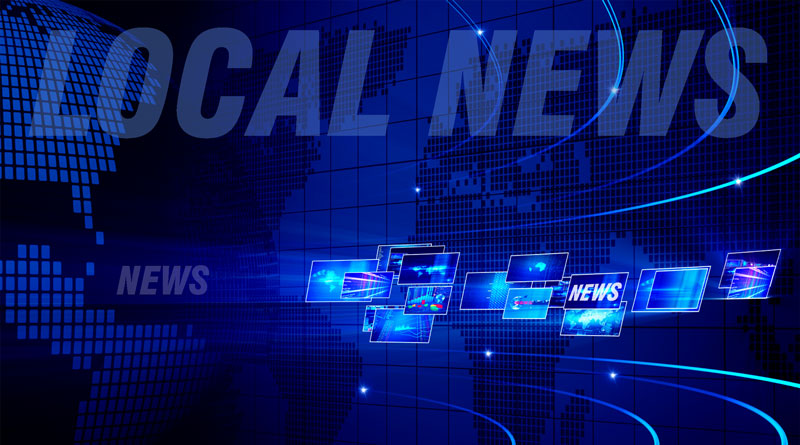 A Shelbyville woman accused of abandoning her young nonverbal autistic child in a woods near Cincinnati earlier this year has taken a plea deal.

33-year-old Heather Adkins has been facing charges including kidnapping but will avoid a trial after pleading guilty yesterday to child endangerment. Investigators say that Adkins dropped the five-year-old off in February in the rain and simply drove away. He was later rescued by strangers who took him to authorities. Adkins faces a maximum of three years in prison.