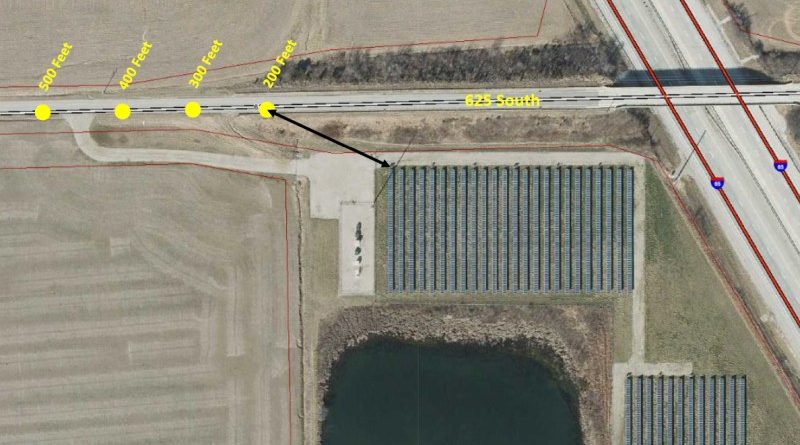 Bartholomew County Commissioners have given their first approval to a new ordinance that would regulate the placement and rules for solar farms in rural parts of the county.

Commissioners voted 2-1 yesterday morning to approve the plan after hearing hours of input from the public and solar farm advocates. Audience members expressed concerns over whether the large arrays should be allowed within 200 feet of property lines or 500 feet, but also to what degree the property owners who want the solar farms should be restricted on what to do with their own property.

Unless and until the ordinance is approved, the county has no real regulations on the locating and requirements for large-scale solar projects. The proposal has been in the works for more than two years with long public hearings at the county plan commission level.

County Commissioner Carl Lienhoop voted against the ordinance, expressing concerns of losing productive farmland to the solar arrays. Commissioner Larry Kleinhenz also expressed concerns, but voted in favor of the proposal to keep it moving along, rather than stalling and reverting to the plan commission’s previous approval.

Commissioners could consider the final approval of the ordinance as soon as next Monday.