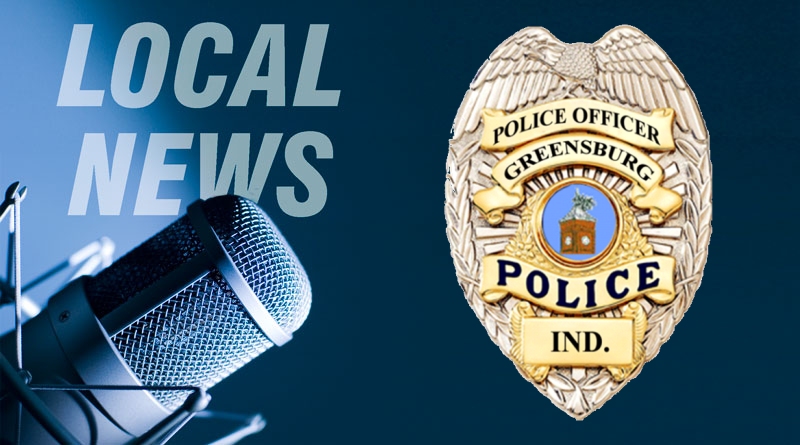 Indiana State Police are investigating the death of a man in the custody of the Greensburg Police Department.

30-year-old Andrew Hill was pronounced dead Monday night at Decatur County hospital after an incident in the city.

According to state police reports, officers were called to the 300 block of West 11th Street at about 9:15 p.m. Monday night after calls about a a man chasing another with a garden tool. Police spoke with Hill, who was not carrying a weapon, but during the conversation police say he advanced on an officer and tried to strike the officer.

He was taken to the ground during a struggle and placed in handcuffs. But shortly after subduing him, police found he was unresponsive. Police began life-saving measures and paramedics were called to the scene.

State police say an autopsy was performed Tuesday in Hamilton County, Ohio. Both the autopsy report and toxicology results are still pending at this time.

The incident was captured on Greensburg Police body camera and dash camera. Investigators are reviewing the footage.