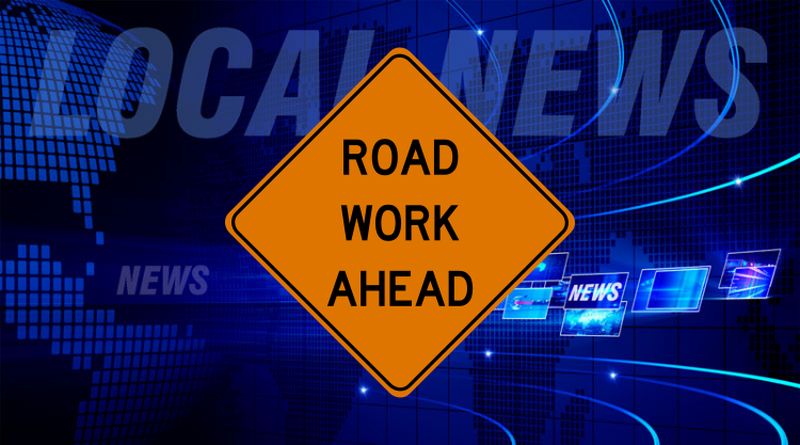 INDOT says that there will be closures on State Road 3 in Decatur County starting next week.

According to the highway department, Central Railroad of Indiana will be working at the previous railroad crossing south of State Road 46 near Greensburg starting on Wednesday, Dec. 7th. Crews will be reinstalling the crossing for Lowe’s Pellets and Grain. The project is expected to last for about two weeks but the schedule is dependent on the weather.

The closures were originally scheduled for earlier this month but were delayed.

INDOT reminds you to slow down, to use caution and to be alert to worker’s safety in all construction zones. 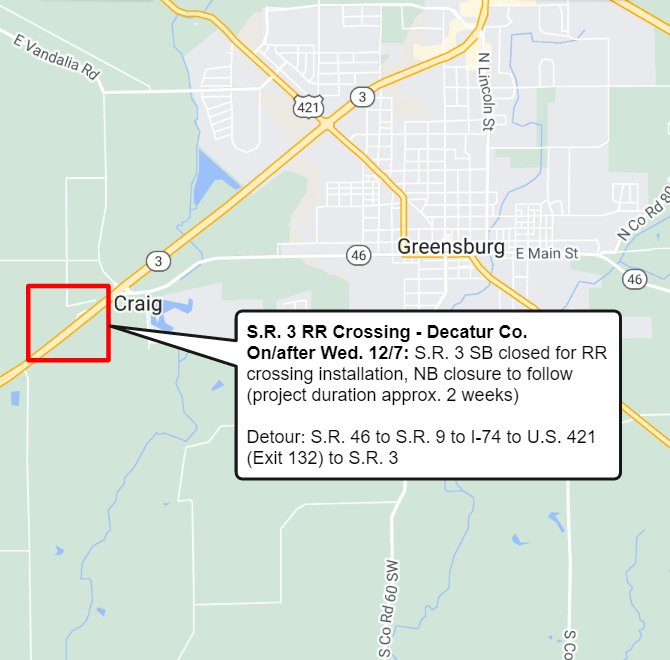