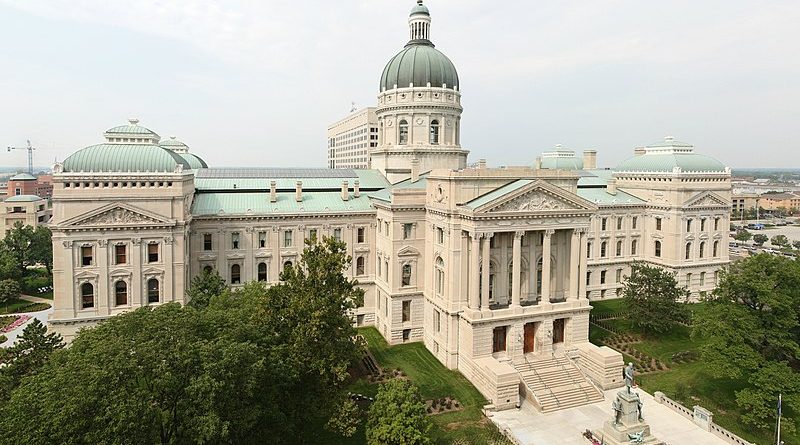 In the State Representative District 73 race, covering northeastern Bartholomew County, Republican Jennifer Meltzer was leading her opponents with 57 percent, ahead of Bob Carmony with 33 percent and Edward Comstock II with 9.9 percent. There is no opponent on the Democratic ticket for November.