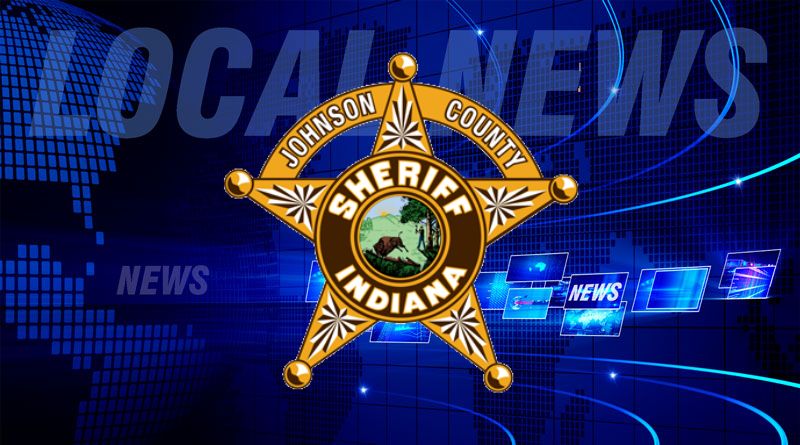 A woman from Columbus was among the two people killed in an accident last night in southeastern Johnson County.

According to reports from the Johnson County Sheriff’s Department, deputies were called to the crash on U.S. 31 north of State Road 252 at about 9:20 p.m. last night. Deputies found two vehicles involved in the collision in the northbound lanes of U.S. 31.

Both drivers, 30-year-old Olivia Irene Humes of Columbus and 42-year-old Charles Dell Cobb of Indianapolis were pronounced dead at the scene by the Johnson County Coroner’s Office. Autopsies have been scheduled for both victims.

According to witness reports, an SUV driven by Humes was driving south in the northbound lanes of U.S. 31 at about 60 mph, when it struck a delivery truck head on. Both vehicles then caught fire and the drivers were trapped in the burning wreckage.

Both the northbound and southbound lanes of the highway were closed down while the accident scene was investigated and cleaned up. The accident remains under investigation.

The sheriff’s department was aided at the scene by the Amity, Edinburgh and Bargersville fire departments and Edinburgh police department.