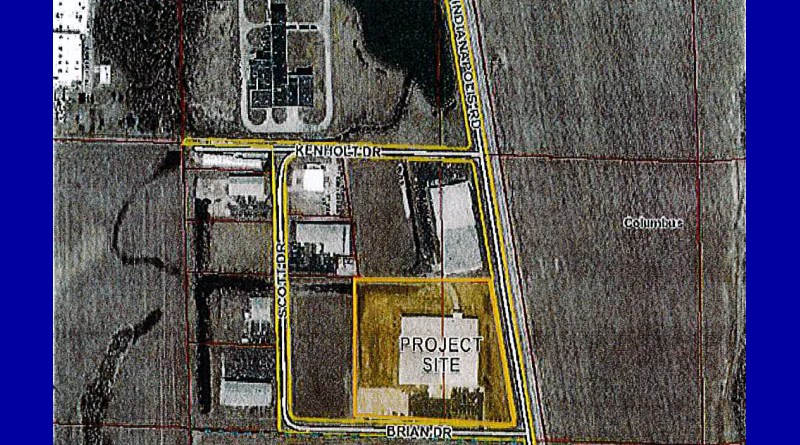 Applied Laboratories is planning a $7 million dollar expansion of its facilities on Brian Drive, off of Indianapolis Road in Columbus.

The company and Moravec Realty are asking Columbus City Council for a tax break on $4 million of real property improvements and $3 million in personal property.

According to paperwork filed with the city, when the company expanded in 2018 and 2019 it converted 30,000 square feet of warehouse space into packaging and manufacturing space. With its continued expansion, the company now plans to add 45,000 square feet of warehouse space. The company also plans to spend $3 million dollars in filling and packaging equipment for its nasal saline products.