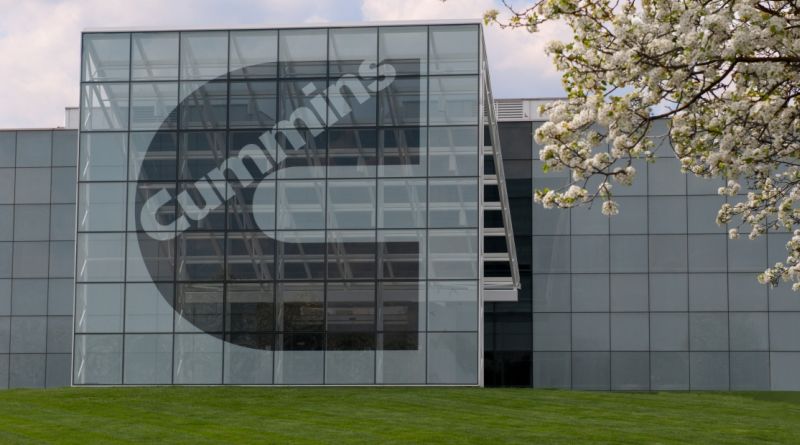 Columbus City Council has approved a plan to save the city nearly $2.5 million dollars by paying off bonds for a Cummins improvement project early.

The Columbus Redevelopment Commission suggested the city spend about $15 million to pay off the bonds early. The early payoff comes with a 4 percent discount. The bonds are not due to be paid off until 2031, which would cost the city about $17.5 million.

The city set up a special taxing unit for Cummins Engine Plant in 2009, with the money paid in taxes going to pay off $12 million in bonds issued for improvements to the plant and its facilities. However, the property taxes coming in have exceeded the bond payments over the years, leaving more than $20 million in the unit’s fund.

Councilman Frank Miller pointed out that the special taxing district would continue to collect revenue until it expires, with the money under the control of the redevelopment commission.

Council voted unanimously to approve the change, with Elaine Hilber abstaining because she works for Cummins.