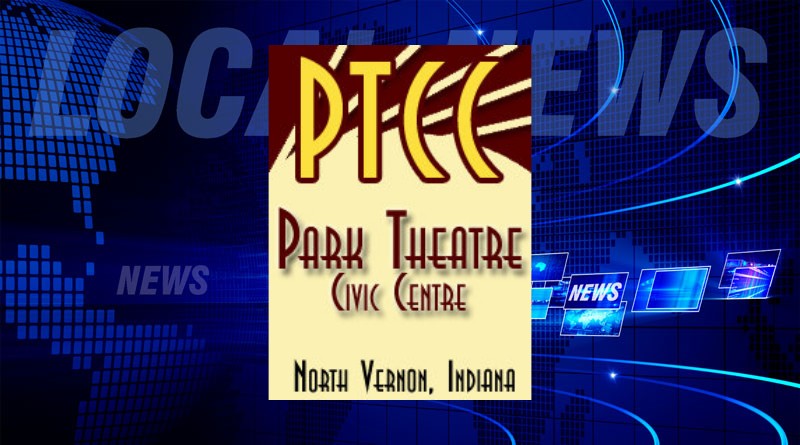 Park Theatre Civic Centre in North Vernon will be hosting a concert Saturday by Back 2 Mac, a tribute show honoring Fleetwood Mac.

The show will include a special tribute to the late Christine McVie who was a songwriter, keyboardist and vocalist with Fleetwood Mac.

The Park Theatre opened in 1916 with shows ranging from vaudeville acts to silent films but closed in the 1960s. A not for profit group was formed in the 1990s to removate the venue as a civic center.

The show will be at 7:30 Saturday at the theater. Tickets are $20 and are available in advance at the Park Theatre box office or at the door Saturday night. For more information, call 812-346-0330.