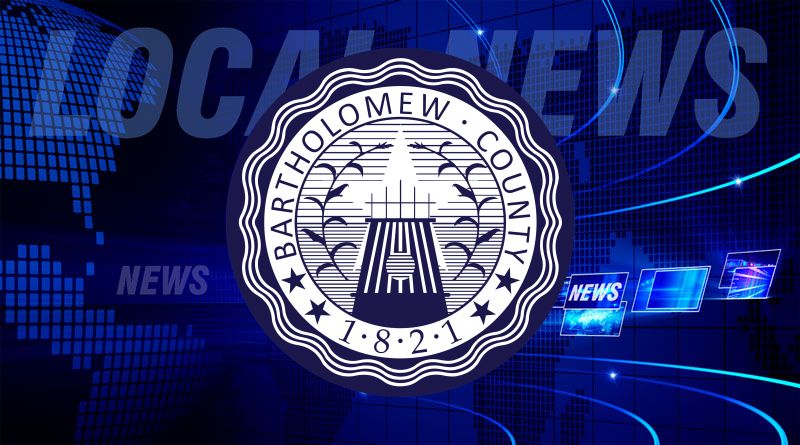 Bartholomew County Commissioners say that having the state give the county a bridge, is sort of like someone giving you an expensive new car.

Except now you have to maintain that vehicle for the rest of its life, says Commissioner Carl Lienhoop.

The discussion came up during a $41,000 contract with USI Consultants to plan for a bridge overlay project and study the bridge over rural 25th Street near the former county landfill site. The bridge was built in the 1930s and then piers were added in the 1960s by the state, says County Engineer Danny Hollander. It was turned over to the county in the 1990s.

The consultants would be looking at the structure to see how long it can go before needing a complete replacement, a project which Hollander estimated at a $5 million project for the county. Commissioner Larry Kleinhenz said that the hope is to extend the life of the bridge 20-30 years.

Kleinhenz said the state is considering relinquishing more bridges in the southern part of the county.

Commissioners voted to approve the contract with USI Consultants yesterday.