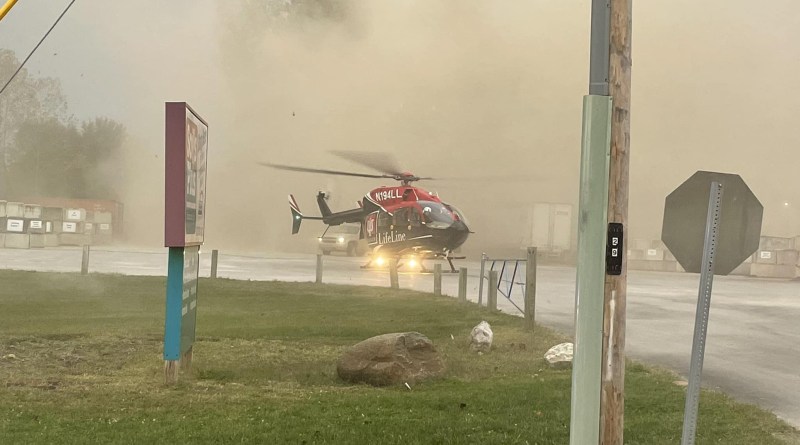 A moped driver was seriously injured in a crash yesterday morning near the Bartholomew County 4-H Fairgrounds.

According to Columbus Police Department reports, officers were called to the 800 block of Jonesville Road after a crash between a car and a moped at just before 8 in the morning. The moped rider, 37 year old Ricky D. Stevens, of Columbus was seriously injured in the crash and was flown by Lifeline medical helicopter to IU Methodist Hospital in Indianapolis.

The driver of the car was not injured. State Road 11 was closed for several hours to cleanup the crash scene.

The accident remains under investigation.