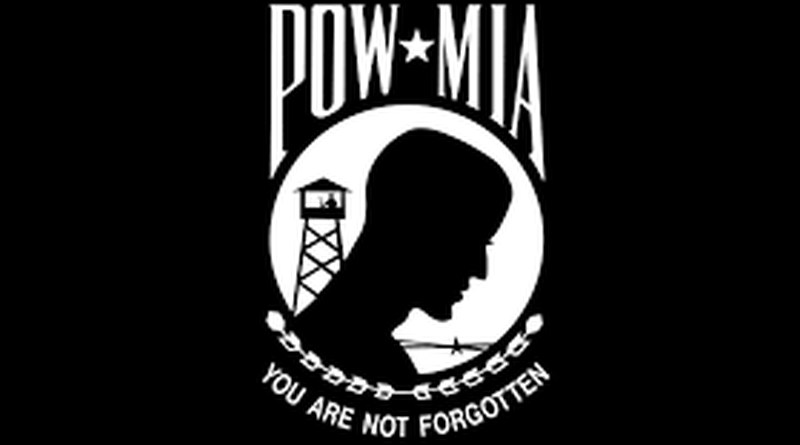 There will be a ceremony this evening at the Bartholomew County Memorial for Veterans honoring those who were held as prisoners of war or who are still missing in action.

During the event, there will be a reading of the names of 55 area residents who were held prisoner, are missing or both. Guest speakers will be Sandra LaBarbera and her brother, Ernest Walke Jr. Their father Ernest Walke Sr. was captured by the Germans after being part of the force that liberated Paris.

The ceremony will begin at 6:30 p.m. tonight at the memorial on the courthouse lawn and it normally lasts for 45 minutes.