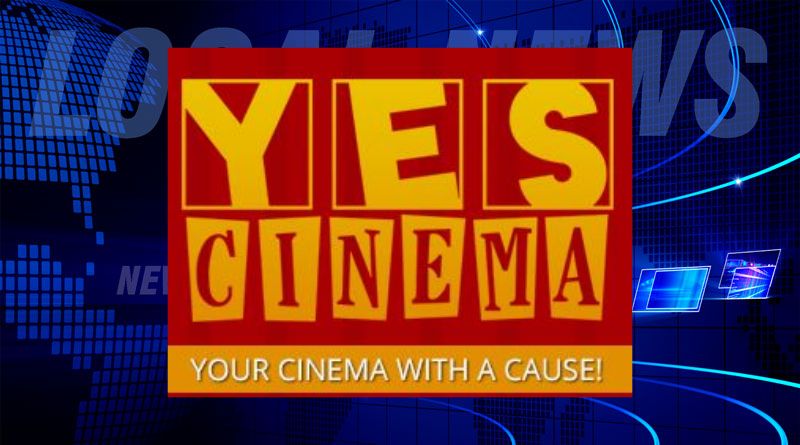 YES Cinema in downtown Columbus will be hosting a special showing this week of a movie based around a Bartholomew County family.

The film, “Lifemark,” is being presented as a special Fathom event with showings today through Wednesday at the not-for-profit cinema on Jackson Street. The documentary is based on a short story called “I Lived on Parker Avenue.” The story is about an 18-year-old young man’s life after being contacted by his birth mother who lives in Bartholomew County and the disruption it causes.