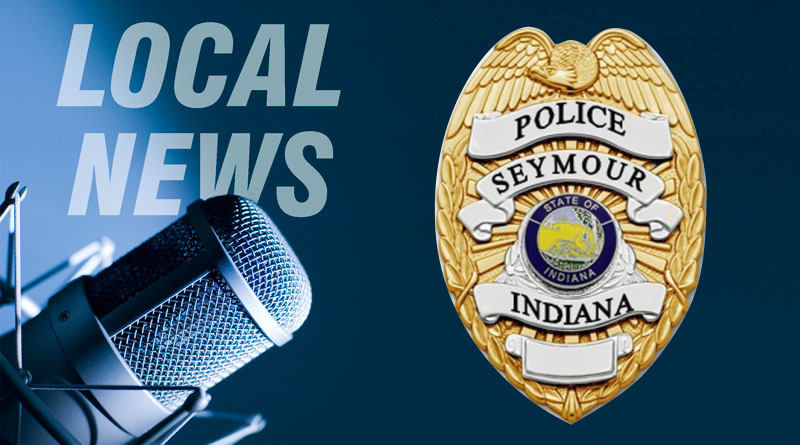 A  Seymour man has gone to jail after allegedly assaulting his daughter.

Martin Diego Juan, of Seymour, was arrested for sexual battery.

The Seymour Police Department (SPD) received information on May 13th that an 11-year-old female had allegedly been sexually battered by her father.

The victim was then interviewed by detectives and Family Case Managers with the Indiana Department of Child Services.

Police tried to locate Juan, the child’s father, later in the evening, but their attempts were unsuccessful.

Juan was eventually found by SPD on May 20th. He was taken into custody, charged, and transported to Jackson County Jail.