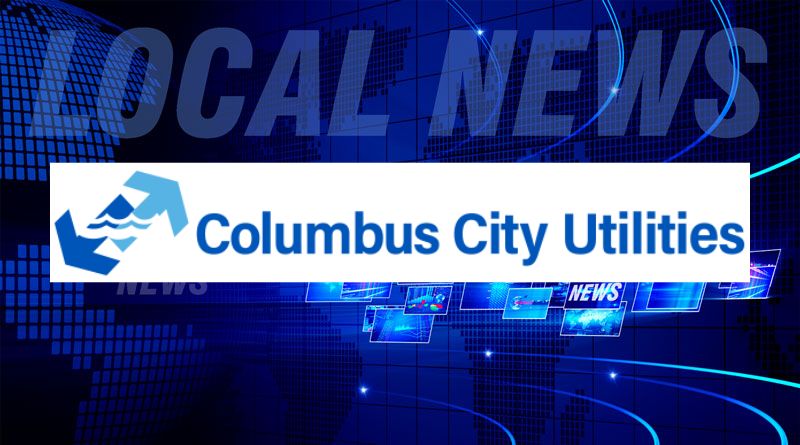 A statewide association is recognizing a Columbus City Utilties employee with its Operator of the Year Award.

According to Columbus City Utilities, Randy Duckworth received the award earlier this month from the Indiana Water Environment Association. The award recognizes Duckworth’s long-standing contribution to the success of the city’s Water Resource Recovery Facility.

Duckworth has worked with Columbus City Utilities since 1979 in various positions. He has served in his current position as Manager of Operations since 2017.