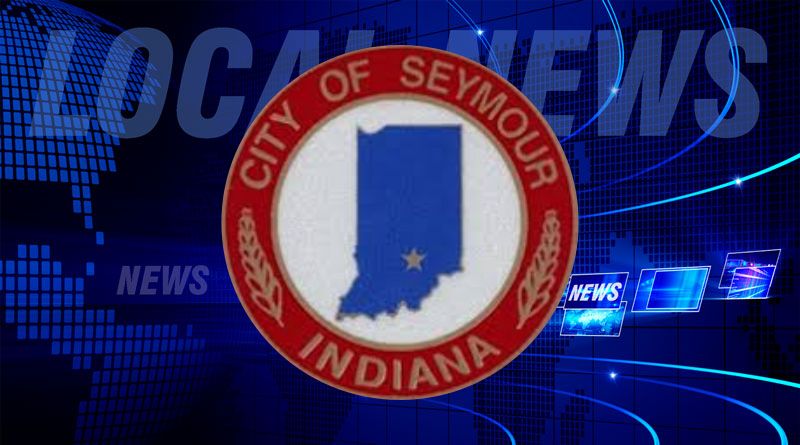 The new Tuskegee Airmen tribute is open to the public at Freeman Municipal Airport in Seymour.

Saturday, the airport dedicated the memorial to the first African American soldiers to join the United States Army Air Corps in World War Two. In 1945, an incident involving dozens of Black officers being arrested was the catalyst that led to the full integration of the U.S. armed forces. This weekend, two bronze statues were unveiled at the local airport – one of a Tuskegee Airman and the other of a uniformed officer representing the discrimination they faced.