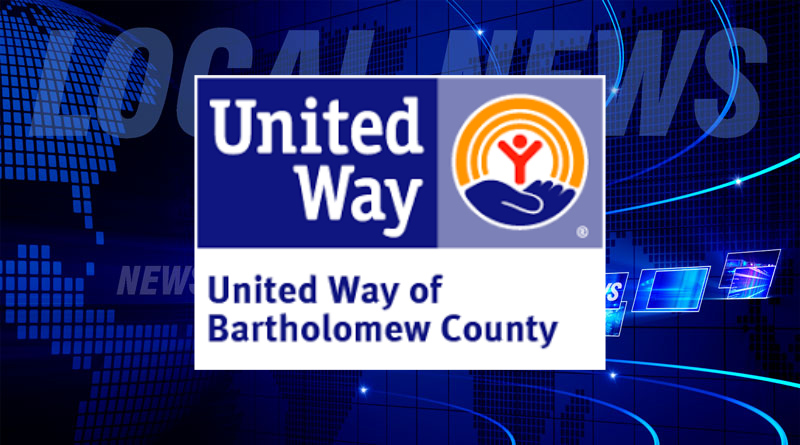 Megan Pillar with the United Way explains that you can enter to win the tickets by donating $25 online between now and April 28 to the United Way campaign. Donations must be made by going to uwbarthco.org and clicking on “Donate.”

You can also enter to win the concert tickets by signing up for the United Way newsletter at uwbarthco.org, completing four volunteer hours before April 22nd or registering to volunteer during the agency’s Day of Caring, which is coming up May 20th.

Pillar says the United Way is 98 percent of the way to its $4.1 million fundraising goal for this year’s campaign and is hoping donors will push the totals over the top.

Pillar says the drawing for the tickets will be on April 29th on Facebook Live. The winner will also be notified by phone or e-mail.

The concert is June 25th at Notre Dame.